What is ObieGame?
Obiegame can be best described as a treasure hunt with a plot, or as an interactive story.

Object
Follow the clues, solve the puzzles, figure out what's going on. First team or player to the end wins.

Prizes
A stack of gift certificates to local businesses. Plus the pride of a job well done.

Rules
You can utilize any resources in order to advance through the game. You must obey all federal, state, and local laws, and campus policies, and we encourage you to use common courtesy. Also - ObieGame is not a valid excuse for missing classes, work, or anniversaries. Use your heads.

Teams
A team consists of one to ten people. For example: 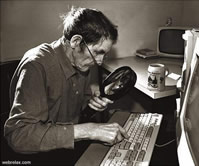 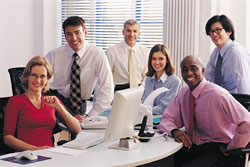 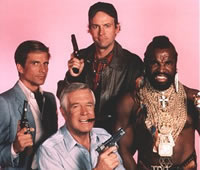 Annnnnnnd clearly we are not above this joke.